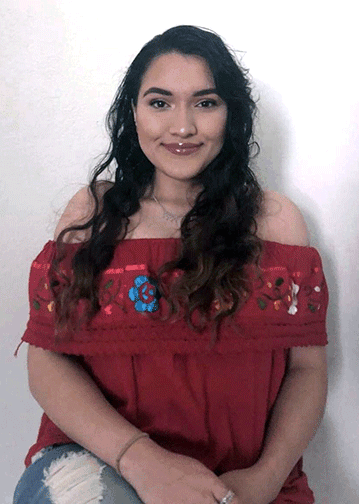 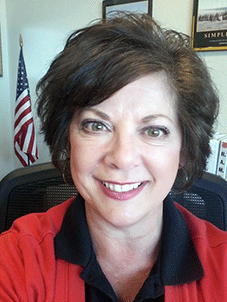 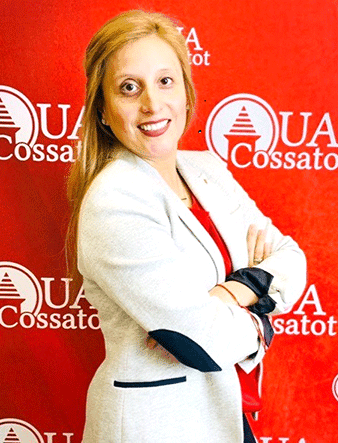 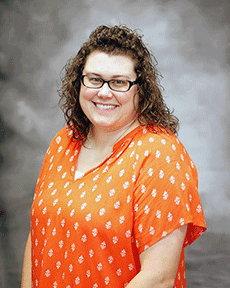 UA Cossatot is one of the 22 community colleges in Arkansas that is represented by the Arkansas Community College’s (ACC) non-profit association. Every year, the ACC association holds a conference where four award winners are recognized from each college. UA Cossatot has announced its four award winners, which include Crystal Sims, Tommi Cobb, Erika Buenrrostro, and Julie Gomez.

Sims has worked at UA Cossatot for over 16 years. She began her career as a life sciences instructor and now serves as the division chair of general education. In 2018, Sims completed 18 graduate hours in chemistry in order to become the college’s chemistry instructor. She has embraced technology and even started her own YouTube channel to share chemistry and microbiology lab videos with her students during the covid-19 pandemic. She advises several groups of transfer students and also works on the mentor team at UA Cossatot to help faculty improve online classes to make them more interactive for students.

Cobb has been a proud employee of UA Cossatot since April, 2011. She has worn several hats, beginning with front desk receptionist to Student Services pepresentative, RAMP Workforce grant coordinator, to her current position as director of research and assessment. She contributes her time and efforts by serving on several different college committees and by volunteering for community service. One of her favorite activities is organizing and planning the annual UA Cossatot Veteran’s Breakfast that is held each year on campus.  Cobb also serves on the ACC Conference Planning Board.

Cobb began her college education at UA Cossatot where she earned two degrees. She continued at the University of Arkansas, Fayetteville, where she received a master’s degree in adult education and development. When she saw an upcoming opportunity, she went back to school one more time to gain a post-graduate certificate in Higher Education Assessment and Institutional Research from Sam Houston State University.

Buenrrostro received her Associate's of Arts degree in 2006 at UA Cossatot. She then continued her education at the University of Arkansas, Fayetteville, where she earned a bachelor’s degree in Human Resources and Workforce Development in 2008 and a Master’s of Education degree in 2016.  For the past six years, Buenrrostro has been working for UA Cossatot as a college recruiter and coordinator of the Center for Student Success. She has also completed 18 graduate level credits towards a second master’s degree in Romance Language from the University of New Orleans, allowing her to teach Spanish and serve as an adjunct for UA Cossatot.

Buenrrostro is an exceptional, highly motivated, dedicated alumni who carries the attitude and compassion for the community she serves. She has a strong sense of devotion for higher education and community organizations. Buenrrostro has also been the mastermind behind new Latino initiatives which have helped UA Cossatot reach its diverse population. Buenrrostro is a prime example of “If you can believe it, you can achieve it”.

Gomez began taking college credit classes at UA Cossatot in high school. In 2019, she enrolled as a post-secondary student at UA Cossatot. Growing up in a Mexican immigrant household, she was taught perseverance and resiliency, especially when facing daunting obstacles. Gomez is a first generation Latina student who is pursuing an Associate of Science degree in Criminal Justice at UA Cossatot. Upon her transfer to the University of Arkansas in Fayetteville, she plans to graduate with a bachelor’s degree in Criminal Justice.

After receiving her bachelor’s degree, Gomez plans to pursue law school, specializing in criminal law. She plans to use her education to help spearhead efforts to reduce racial and socioeconomic disparities in the U.S. criminal justice system. Gomez is currently a sophomore at UA Cossatot and holds a 3.93 GPA.