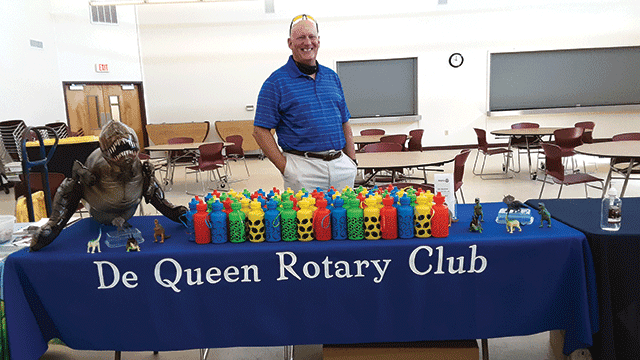 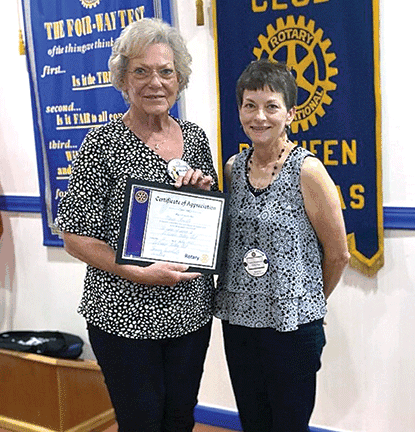 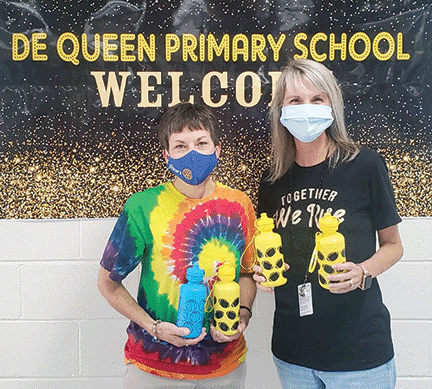 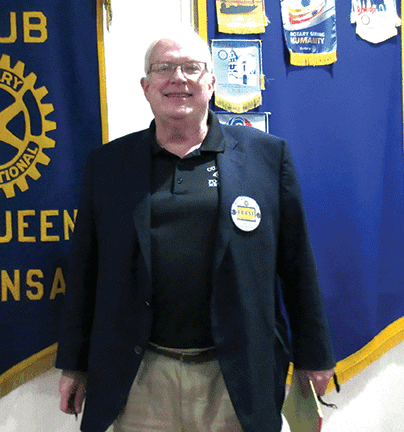 Rex Nelson was guest speaker at De Queen Rotary Club on Aug 2. Rex is a popular columnist with Arkansas Democrat-Gazette. He served as Governor Mike Huckabee’s press secretary. Nelson also headed the White House Press Corp during President Clinton’s administration and served as bureau chief during President George W. Bush’s term. Nelson has been inducted in the Sports Writers’ Hall of Fame. He has been the radio announcer for the Razorbacks for many years and his hobbies include studying Arkansas culture, music and food.

'I'd be looking for revenge': Former defense secretary on family killed in drone strike

Chris Rock reveals he has COVID-19

Chris Rock reveals he has COVID-19