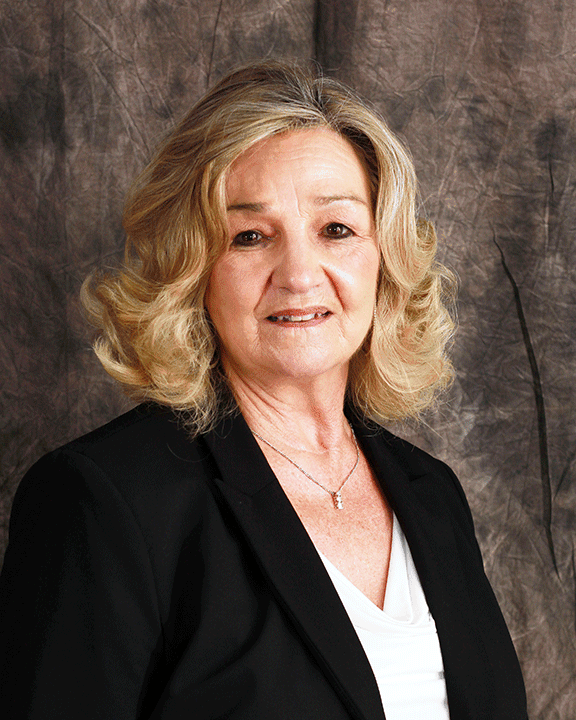 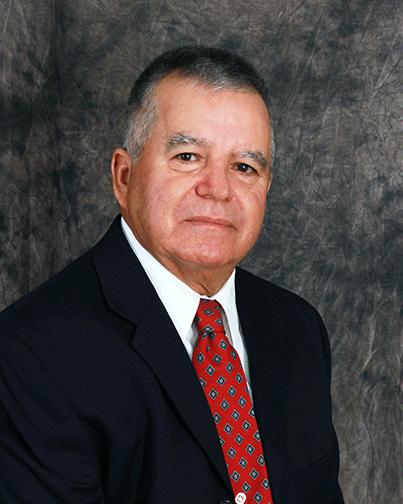 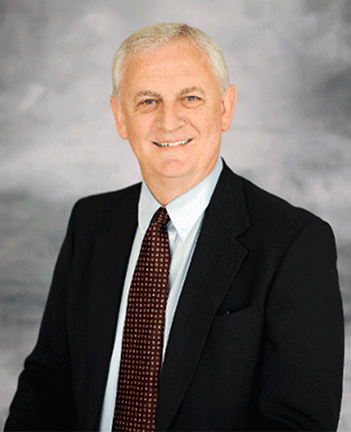 On Monday, July 13, the UA Cossatot Board of Visitors met for their July summer meeting to discuss the upcoming academic year. The board also elected three members to serve as officers for the next fiscal year.

At the meeting it was decided that Kathy Beavert would serve as chair of the Board of Visitors. Robert Martinez was elected to serve as vice-chair, and Tim Pinkerton accepted the position of secretary.

The next Board of Visitors meeting is scheduled to take place in September 2020.

One pilot brings the world to Iceland

Packers' Corey Linsley not fazed by uncertainty of 2020 season, own contract year

Packers' Corey Linsley not fazed by uncertainty of 2020 season, own contract year

Lili Reinhart is on a solo healing journey

Lili Reinhart is on a solo healing journey