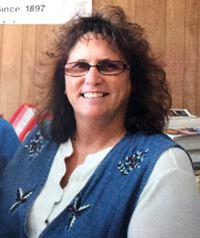 Cindy Evans began working at The De Queen Bee February 29, 1980. She now works in advertising though she started working in the back shop in composing. She has done everything from working in the front office to performing darkroom work, composing ads, laying out the newspaper, handling the mail room, and more ‚ but she never ran the press. She is married to Jerry Evans Jr. and they have one son, Casey Evans, along with two grandchildren. Over the years of working with the paper, Cindy has met some wonderful people, formed friendships and feels like it has been very rewarding. 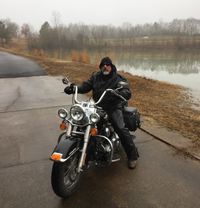 Marty Bachman joined the De Queen Bee as editor in September 2017. He has been in the newspaper/magazine business for most of the last 30 years, running newsrooms primarily in California, though he served stints in Arizona, Nevada and Texas before joining the Bee. In 1993, he founded City News Group and its four initial newspapers in Southern California. He also published a biker magazine in the Southwest for three years before returning to the newspaper industry.

Doug Dunston has been the sports editor for the De Queen Bee for the last 10 years.

Virus expert predicts when kids will return to school

Virus expert predicts when kids will return to school

Trump's speculation caused some to hoard this drug

Trump's speculation caused some to hoard this drug