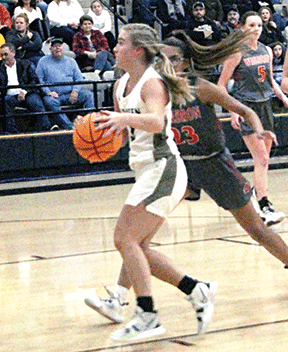 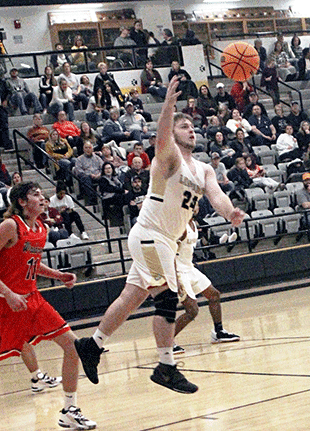 In the senior boys contest, the Leopards opened a gap in the first half and posted a 71-55 win.

A 16-11 run through the third period gave De Queen a 16 point cushion to start the fourth.

Young connected on four treys and scored 28 points, 14 per half. Will Dykes had 17. Jesse Parker was in double figures with 14 points as was Nathan Patterson with 10. Manny Hernandez added two.

Camden Holcomb scored 18 for the visiting Bulldogs. Trenton Hunt had 16.